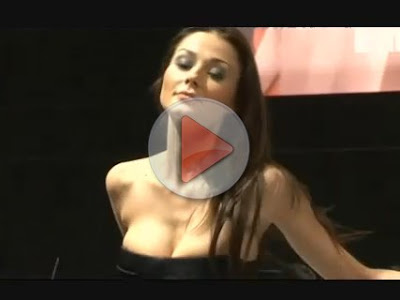 What we do without those pretty girls at car shows? Well, we gather that we would probably have to pay all of our attention to the vehicles, but where's the fun in that? Following our mega gallery of the fashion models (see all 65 photographs here) that stalked the automotive catwalks of the 2008 Bologna Motor Show, here's a video with all the ladies. Skip the jump below to enjoy the video.

Chevrolet Pimps the Aveo5 for the Middle East 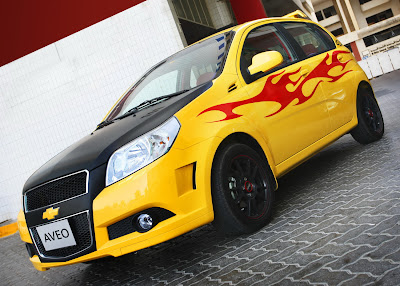 Apparently the Aveo5 can look worse, much worse as GM unshamefully proves. The American automaker has launched a new customization program for the small Chevy that is available across the Middle East. Mods can range anywhere from the simple fitting of alloy wheels and applying stick on decals moving on to more complicated fittings of front bumper kits, side skirts, rear wings, spoilers, hood and roof scoops or even a customized paint job. "We understand some people might want to build on that wonderful package, and there are several options for them to choose from while doing so," commented Karen Toor, Marketing Manager of Chevrolet in the Middle East. And if any of you think that the demonstration Aveo5 pictured above looks decent, we're pretty sure you'll have a change of heart after seeing the car's interior by following the jump below. 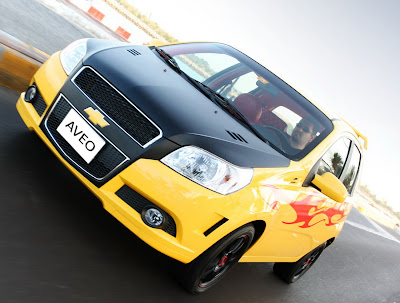 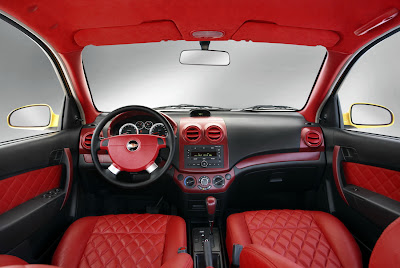 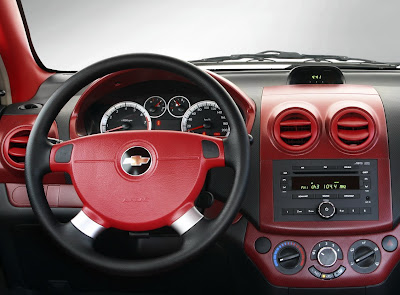 Honda Pulls Out of F1 Championship Due to Economic Crisis 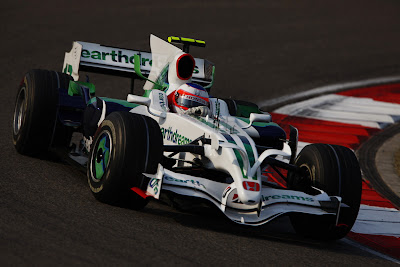 Those who believed that the glamorous world of Formula One motor racing would remain immune from the global economic were apparently mistaken. On Friday, 5 December, Honda CEO and President Takeo Fukui announced the company's withdrawal from all Formula One activities, making 2008 the last season of participation. The Japanese automaker blamed the world economic crisis for plans its decision to quit and, as Fukui revealed, to sell the F1 team.


"This difficult decision has been made in light of the quickly deteriorating operating environment facing the global auto industry, brought on by the sub-prime problem in the United States, the deepening credit crisis and the sudden contraction of the world economies," said Honda president Takeo Fukui.

"We will enter into consultation with the associates of Honda Racing F1 Team and its engine supplier Honda Racing Development regarding the future of the two companies. This will include offering the team for sale," he added.

Honda's somewhat shocking withdrawal from the F1 championship also leaves its two star drivers, Jenson Button and Rubens Barrichello, without a team for the 2009, with only a few seats still available for the season. 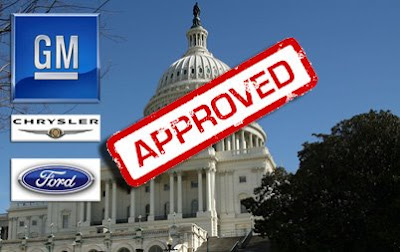 Faced with the fear that the collapse of one or more of Detroit's Big Three automakers could lead to a domino effect deepening the U.S. economic recession in which half a million people (533,000 to be exact) have already lost their jobs in November, the White House and Congressional Democrats neared an agreement on a $15 billion short-term emergency loan for GM, Ford and Chrysler LLC, congressional aides said late Friday.

Details of the likely deal are still in the works but it is reported that the money will come from a special $25 billion program that was initially intended to help the Big Three develop more energy efficient technologies instead of the $700 billion pool created to aid financial-industry companies. However, Nancy Pelosi, Speaker of the House of Representatives, said that the Big Three must repay this loan "within a matter of weeks."

The proposed $15 billion short-term loan is less than half the money that GM, Chrysler and Ford CEOs hoped to get when they arrived on Capitol Hill on Thursday for the two day hearing. The automakers were seeking $34 billion in aid. Detnews reported that General Motors said it needed $4 billion by the end of the year to make it until January as part of its request for $18 billion while Chrysler was asking for a $4 billion to stay afloat until the end of March. Ford, which appears to be in a better position that the other two automakers said it wanted access to a line of credit of up to $9 billion but only in the case if the economy worsens. 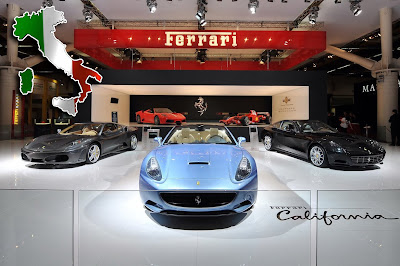 There were plenty of vehicles turning heads at this week's Bologna International Motor Show in Italy, including the all-new Mazda3 5-door Hatchback, the refreshed VW Golf Plus facelift, the VW Scirocco Studie R with its 270HP 2.0 TSI engine, the Maserati GranTurismo S MC-Sports Line and the facelfted Toyota RAV4, Aygo and Yaris models. Also on show were the new Ferrari California coupe-cabriolet, Porsche Cayman and Boxster facelift and many other vehicles that made their Italian premiere in Bologna. Hit the jump to check out our the mega gallery with more than 120 high-res photos.