Having discovered the first photo of the 2010 Taurus large sedan on Time magazine's website, it didn't take us long to find more pictures of FoMoCo's re-engineered and restyled flagship model circulating around the web. Once upon a time, the Taurus used to sell like hotcakes but the latest interpretation of the sedan, which was initially named Five-Hundred before Ford decided to the resurrect the Taurus nameplate in 2007, has proved a huge sales disappointment. Ford expects to turn the tables around with the new Taurus.


On the outside, the 2010 Taurus has been completely redesigned sharing nothing in common with the current model. Its more dramatic styling is apparently influenced from Ford's European line-up and in particular from the Mondeo. A noticeable design feature on the new-generation Taurus is the high beltline that's combined with a low roof that hints at the Chrysler 300.

Though low quality, the photos clearly reveal that the 2010 Taurus' interior bears no resemblances with the current generation model. Instead Ford decided to take a look at the Mustang which inspired the double arched "eyebrow" shape of the dashboard.

We don't have any official details yet, but Auto Cars 2011's sources state that while the Taurus retains the same platform as its predecessor, Ford has performed several improvements bettering the car's handling and safety credentials. Among the powertrain options will be Ford's new 263HP 3.5-liter Duratec V6 engine.

Yes, that's right; even though we're counting hours for the official debut of the new 2010 Prius, a new photograph of Toyota's highly anticipated hybrid model has made its way into the net. The third generation Prius is scheduled to go on sale worldwide from this spring. Compared to the current model, Toyota's new hybrid car is said to have grown a bit in size and that it will feature a more powerful, yet more fuel efficient and tightly packaged hybrid drivetrain system.


For now, the new Prius will stick with nickel-metal hydride batteries but Toyota is said to be developing more powerful lithium-ion batteries for use in the near future - quite possibly, during a mid-life facelift. 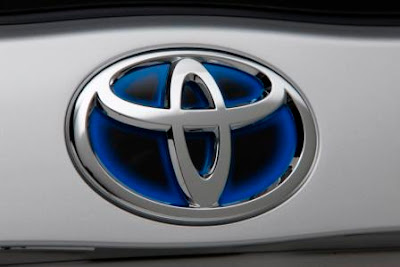 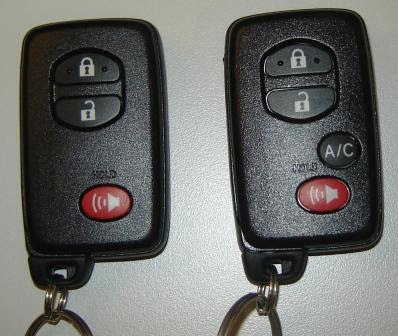 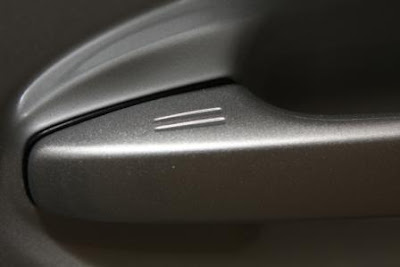 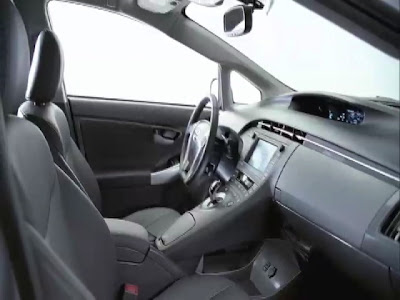 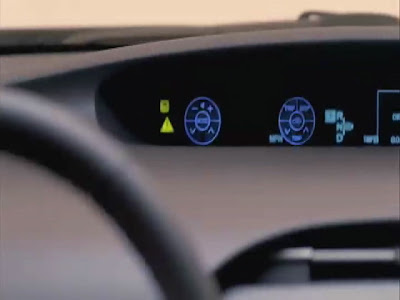 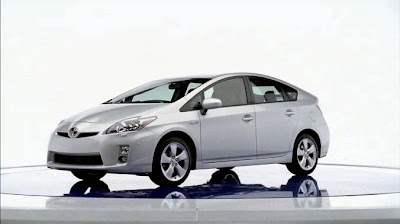 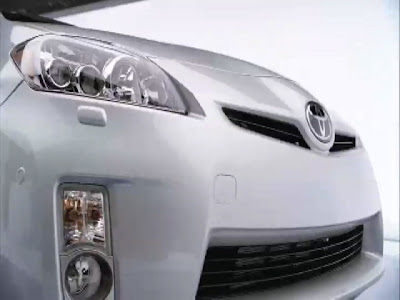 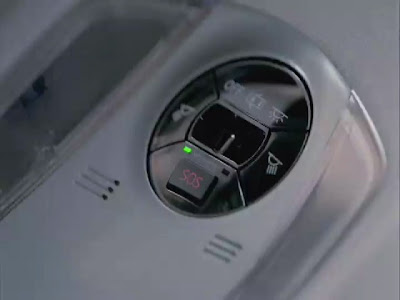 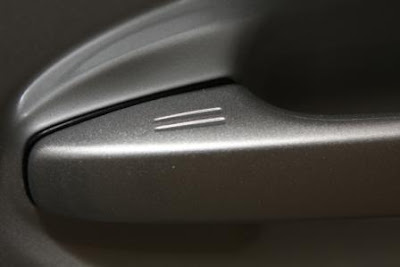 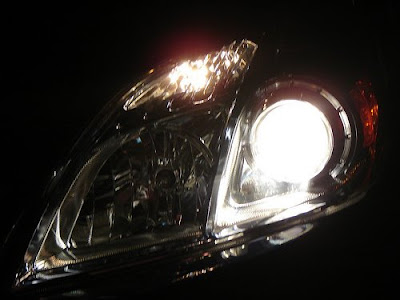 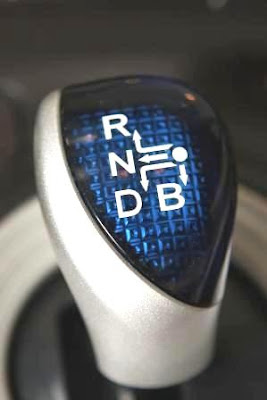 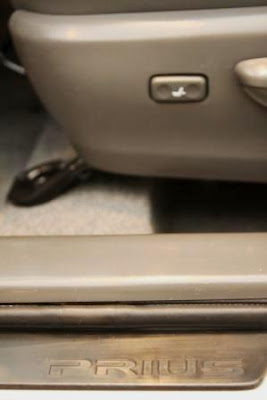 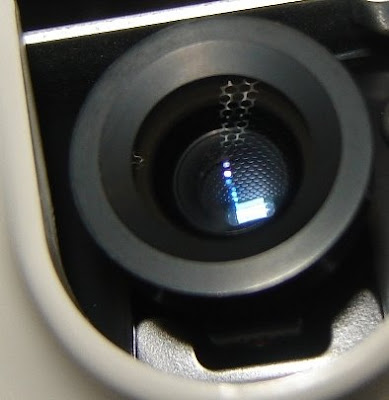 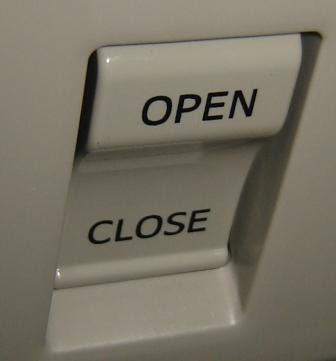 2010 Chevy Spark is the Production Version of the Beat

The production version of the 2007 New York Auto Show Chevrolet Beat concept car is here and it's called the Spark. Officially, the wraps will be taken off at tomorrow's Detroit Auto Show, but this photo that was leaked into the net, gives us a first look at GM's new global minicar. The Spark is expected to go on sale by 2010 in several markets, include North America and Europe.


Overall, and aside from the addition of the two rear doors (though a sportier three-door version is also expected), GM's designers have retained most of the Beat's design cues including the fascia and the sculptured lines above the front and rear wheel arches.

There goes Audi's surprise premiere; the first official photos of the firm's Detroit Show Sportback concept have been leaked into the internet. The first thing that caught our attention on Audi's concept study is without doubt the Sportback's rear-end and the similarities it shares with the Lamborghini Estoque saloon that was unveiled at last year's Paris Show.

There's no official info on the car yet, but our sources state that the Sportback Concept will find its way into production as the A7 by mid-2010. And yes, it will be based on the A6 using the same powertrains, including the 3.0 TFSI turbocharged V6 and the RS6's twin-turbo 5.0-lter V10. Click through to see the leaked photos and tell us your initial thoughts.

One day before the Detroit Show's doors open to the members of the press, and Toyota published the first photographs of its battery-electric FT-EV concept car that previews a forthcoming production version expected to hit the market by 2012. As you have probably already guessed by looking at the pictures, the FT-EV is based on Toyota's new urban dweller, the iQ.

Toyota supports in its teaser release that the FT-EV concept "can be driven up to 50 miles between home, work and other forms of public transportation, such as high-speed rail." Not much, but stay tuned on Auto Cars 2011 as well have more details on the FT-EV Concept car as soon they come in. For the time being, check out the high-res image gallery of Toyota's battery-electric concept minicar.

In this latest leak concerning the 2010 E-Class, we have a full image gallery of Merc's new BMW 5-Series rival consisting of 48 photos as well as the preliminary German price list. In its home market, Mercedes-Benz's executive saloon is priced between €41,590 for the E 220 CDI BlueEFFICIENCY and €70,269 for the E 500 4MATIC. For more details on the 2010 E-Class, click here to read our comprehensive post on the car. Hit the jump below to check out the new photos.