First 2010 BMW 5-Series Crash? What Happened to the Roof? 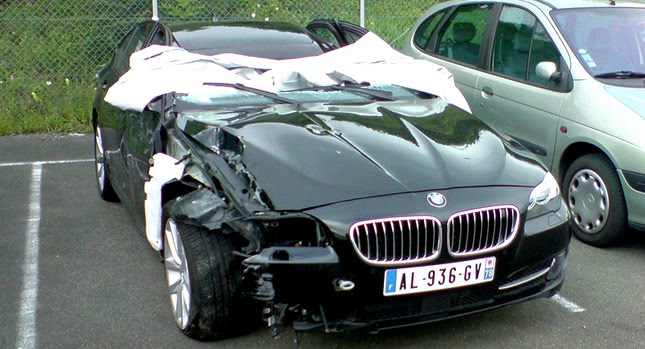 Here's one of the first crashed 2010 BMW 5-Series [codenamed F10] to be captured on camera. The photograph - courtesy of F10post forum member 'MarkE90M3' -shows a 5-Series with French license plates and damages on the right side and more importantly, the roof which at a first glance looks like it caved in / collapsed.

However, that doesn't appear to be the case as the window pillars seem intact. As one commenter on the forum pointed out, it could be that the firefighters chopped the roof off to free the car's passengers.

Then again, from what we can tell by looking at this single picture, the damages to the car aren't that bad to justify cutting the roof off.

What do you think? Have your say in the comments section below. 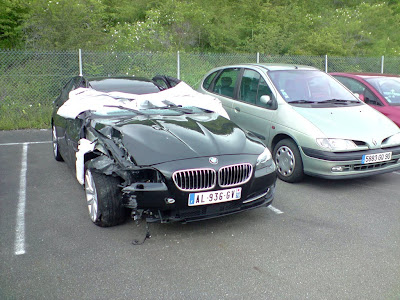 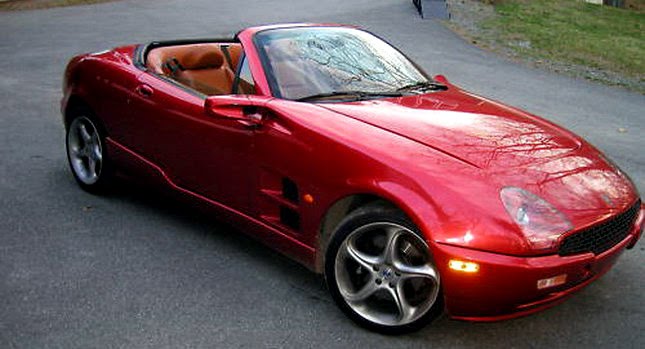 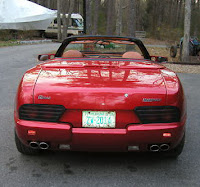 The Qvale Mangusta has quite an interesting history behind it involving many different people and companies over the years.

Designed by Marcello Gandini (notice the signature shape of the rear wheel arches), responsible for the styling of many cars including the Lamborghini Miura and Countach, Maserati Quattroporte and the first generation BMW 5er, the 2+2-seater convertible began its life at the 1996 Geneva Motor Show as the De Tomaso Bigua.

However, due to various problems (chiefly financial), it never made it into production as the Bigua with De Tomaso selling the rights to the car to the Qvale family, a US importer for high-end European cars.

Qvalve went ahead and renamed the car after an older De Tomaso model, the Mangusta and begun production at a new assembly plant in Modena, Italy, in 2000.

The Mangusta features an odd roof system with a targa-like removable center panel and a separate mechanism that allows the rear section to electrically rotate into a dedicated space behind the seats, thus allowing the car to be a Coupe, a Targa or a Roadster.

Ford's pony-car also provided the five-speed manual gearbox, steering wheel system, the dashboard, switchgear and a whole bunch of other bits and pieces.

Most Mangustas were exported to the USA but Qvale never managed to achieve its sales target of around 900 cars a year and ended up selling the rights to the Mangusta to Britain's MG Rover Group in 2003. MG used the car's underpinnings to build the short lived Xpower SV from 2003 to 2005. 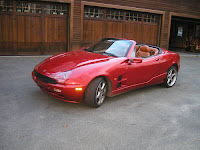 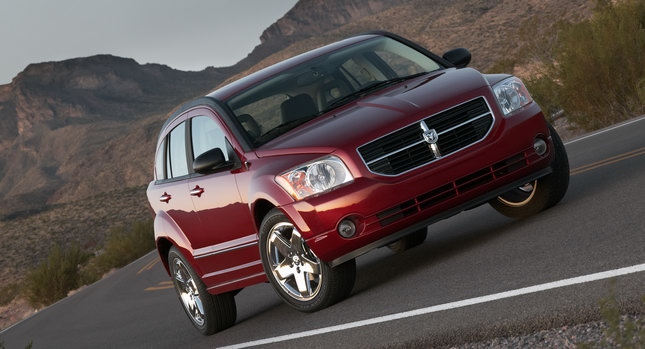 The Chrysler Group is the latest automaker to issue a recall over potential problems related one way or another with gas pedals. The Detroit manufacturer said that it is going to recall a total of 25,336 2007MY Dodge Caliber and Jeep Compass models to address complaints about sticky gas pedals.

Here's how the National Highway Traffic and Safety Administration (NHTSA) describes the problem on the affected cars:

Chrysler said that it will notify owners and have all cars inspected and if necessary, replace all affected accelerator pedal assemblies free of charge. The safety recall is expected to begin this month (June). For more information, owners of the affected models may contact Chrysler at 1-800-853-1403. 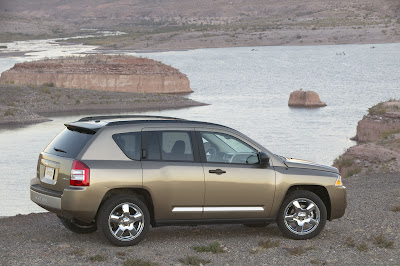 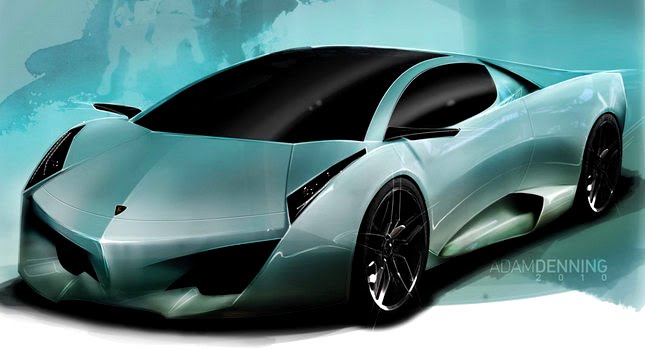 Most young designers these days appear to have the hots for anything related to Lamborghini. After the Cnossus, Minotauro, Miura Nuovo, Conquisto, Furia and Toro LA690-4 - just to mention some of the Lamborghini design concepts we've shown you the past few months, here comes yet another proposal for a Raging Bull model, this time from American Adam Denning who happens to be a designer for Lockheed Martin USA. 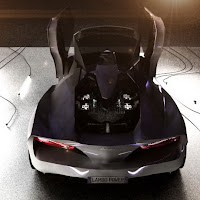 The Navarra is design study for a flagship Lamborghini supercar to replace the current Murcielago model.

"I tried to imagine all the V12 flagships of the brand from the Miura to the Murcielago, and then create a car that would look like it not only belonged in this group, but that it was the result of these cars as well," Denning explains.

"I was very inspired by Michelangelo's La Pietà. The way Mary's garments flow down and fold over each other was the main inspiration for the Navarra's overlapping surfaces and organic shapes."

Denning, who has a masters in Automotive Design from the Scuola Politecnica di Design in Milan, Italy, says that the Navarra would make use of a carbon-fiber frame and carbon-fiber panels with power coming from a V12 engine.