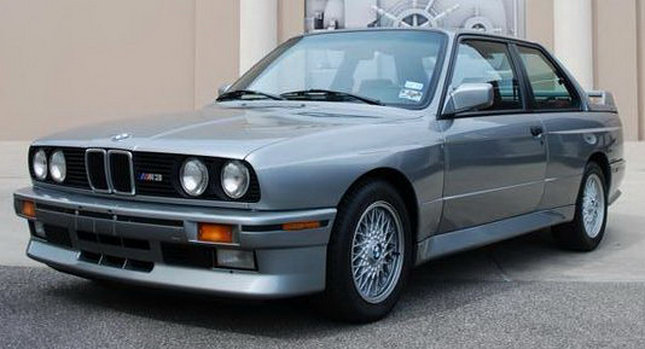 Here's another tasty classic for sale: a 1988 M3 Coupe with just over 47,000 miles on it (and my personal favorite color combo).

The car is bone-stock, but it's extremely clean. The leather looks nice and well-aged (although I've seen better in similar examples), and everything else shows really well in the pictures. For a proper analysis, I'd probably need to hold onto the car for a few days, or better yet, make that a couple of weeks in the mountains.

Here's the kicker: it's $32,500. The E30 M3 is a classic, to be sure, but could this one possibly be worth that much? This is a driver's car, not a museum piece. For that kind of money why not get a gray-market M3 Evo and have a really interesting investment?

What do you think? 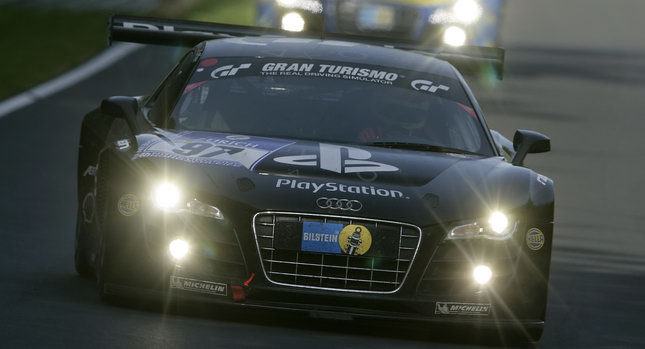 Audi's attempts to win this year's edition of the Nurburgring 24 Hours got off to an excellent start as the qualifying session for the event ended with four examples of the R8 LMS racer filling out the first four grid positions for this weekend's race.

This will be the first time in the history of the 24-hour race at the Nürburgring that an Audi will start from pole position.

"That four of our customer cars occupy the first four grid positions underlines the qualities of the Audi R8 LMS on the world's longest and most demanding race track and is fantastic advertising for our new customer car, which we have developed over the last two-and-a-half years," said the head of Audi Motorsport Dr. Wolfgang Ullrich.

The starting grid at the 24h of Nürburgring 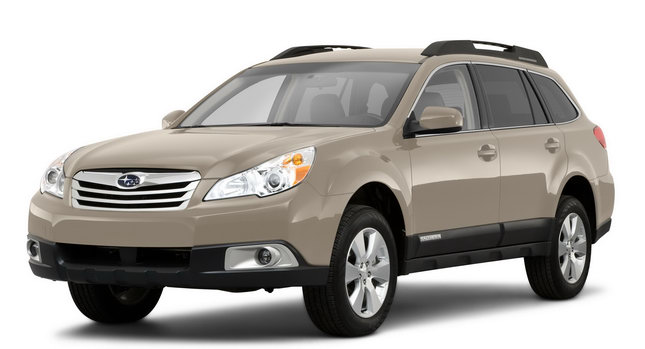 The National Highway Traffic Safety Administration announced a recall for the 2010 model year Subaru Legacy sedans and Outback crossovers equipped with a continuously variable transmission (CVT). The recall affects a total of 29,443 vehicles in the States.

Subaru said in statement that there's a possibility a crack or split can occur in the CVT cooler hose resulting in a fluid leak. According to the Japanese maker, "if the fluid is completely leaked during driving, the vehicle will come to a stop, possibly resulting in a crash."

The company added that it will notify owners and dealers soon and replace any affected cooler hoses free of charge. For more information, owners of the affected models can contact Subaru at 1-856-488-8500. 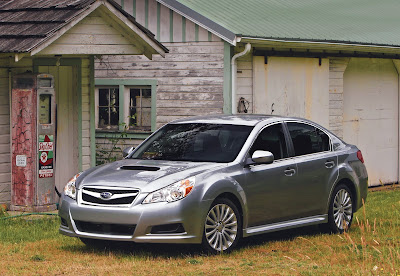