Chinese buyers love sedans so it was only logical that Mazda would broaden its Mazda2 (Demio in ) line-up for with a 4-door variant. Unveiled today (Nov. 19, 2007) at the 2007 Guangzhou Motor Show press day (public days: November 20 – 26, 2007), the new Mazda2 sedan is produced by Changan Ford Mazda Automobile Co., Ltd. at its plant. According to Mazda, it will go on sale in along with the 5-door version (details here) during the first half of 2008 through the Changan Mazda Motor Sales Company’s network. -Continued after the jump

Noriaki Yamada, President and COO of Mazda Motor () Co., Ltd. said, “By introducing the four-door sedan and five-door hatchback to the B-car segment in , we will have completed our product launches in the B, C and CD segments, which represent the three major Chinese vehicle classes. The new models will greatly strengthen Mazda’s product lineup in .” 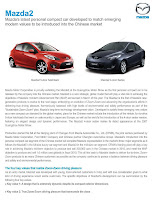 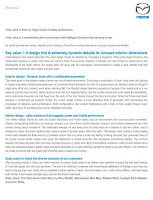 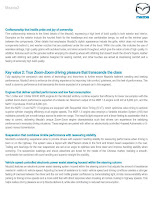 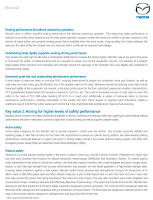 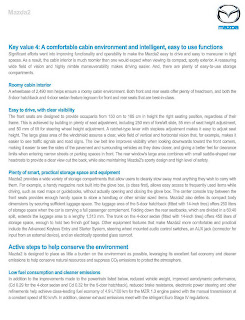 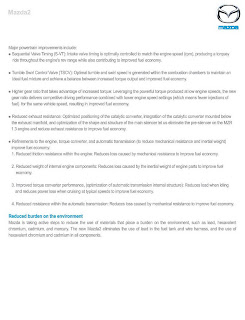 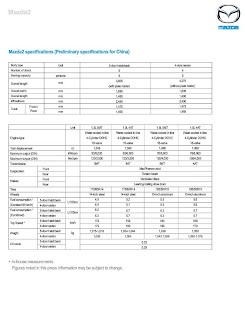 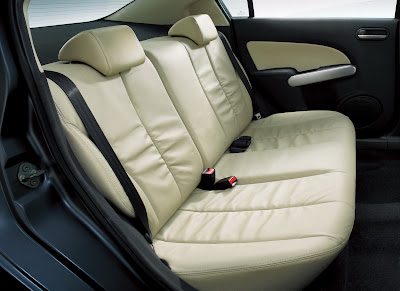 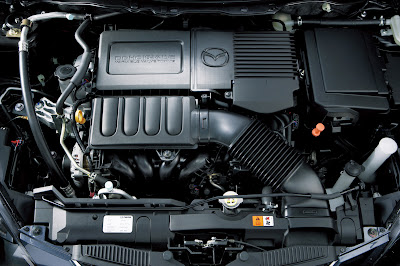 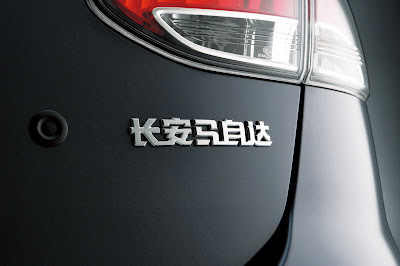 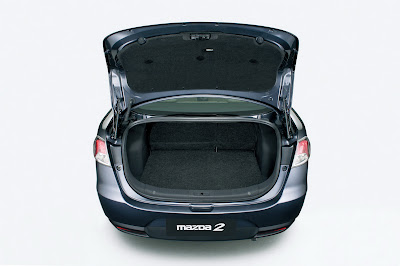 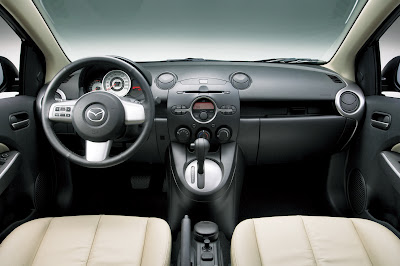 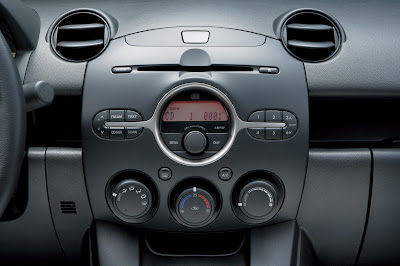 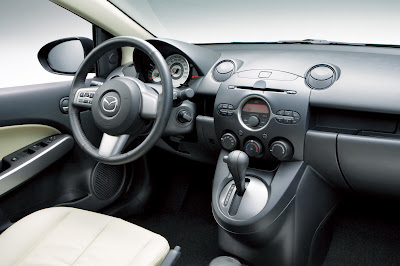 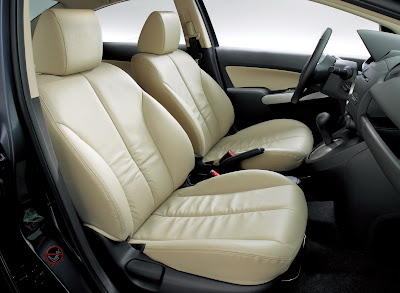 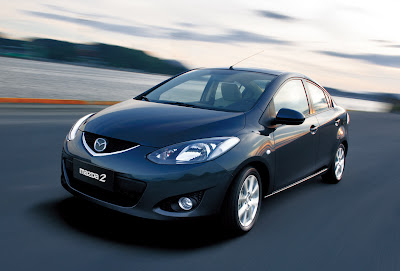 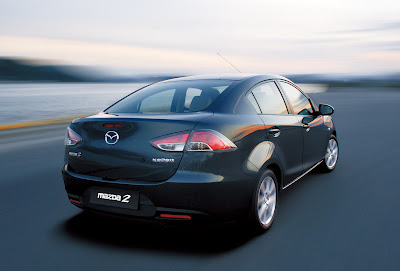 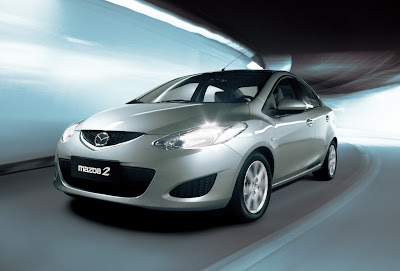 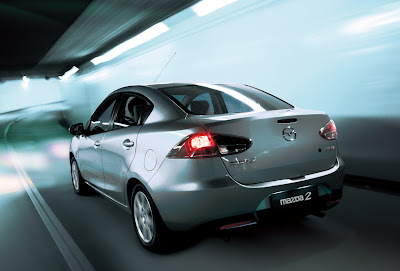 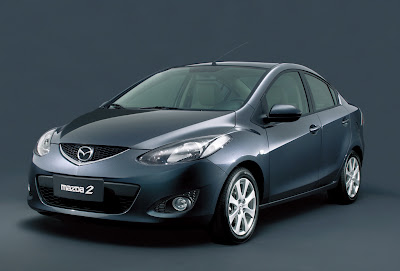