As strange and absurd as it may sound to our North American readers, the new Opel Insignia is sold in China under the Buick Regal nameplate. And how about here in the States, we hear many of you asking. Well, the Insignia was supposed to arrive in the form of the next generation Saturn Aura in a year or two, but GM's economic woes have reportedly put a hold on the U.S. market debut of the sleek looking sedan until further notice. If you want our opinion, we would have found it more rational for GM to introduce Opel's models under the Buick logo and do away with Saturn, but then again, we're no high-rank execs...

Back to the new China-only Buick Regal, the mid-size sedan differs from its German counterpart only in a few cosmetic details like the front grille, the side air vents and the exterior mirrors.

On sale now in China, the new Regal sedan is offered with two 4-cylinder petrol engines, a naturally aspirated 2.4-liter unit with 165HP and a 2.0-liter turbocharged engine producing 217HP. Both engines are matted to a standard six-speed manual gearbox with Buick announcing 0 to 100km/h (62mph) times of 9.8 and 7.8 seconds for the Regal 2.4L and 2.0T respectively. 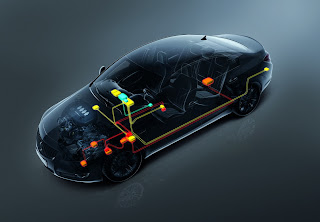 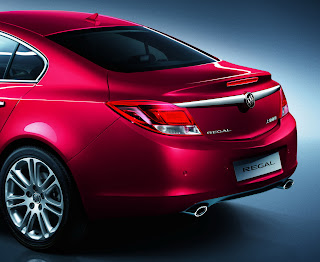 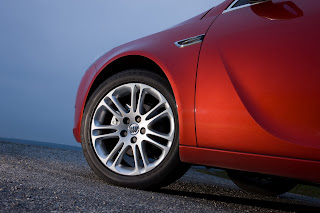 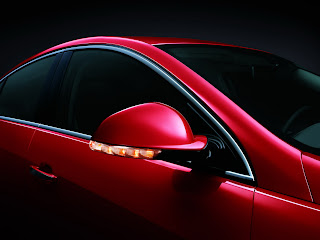 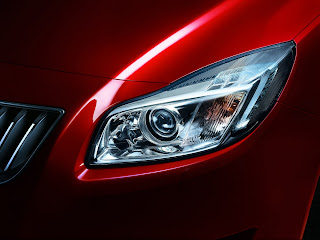 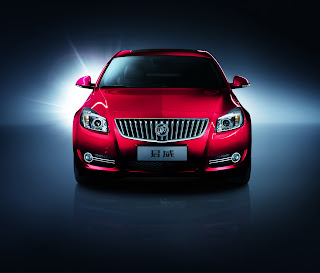 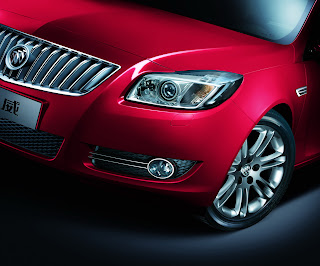 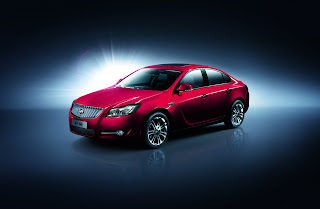 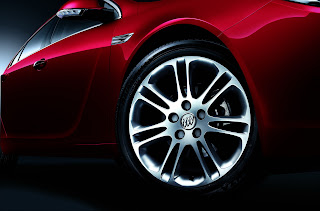 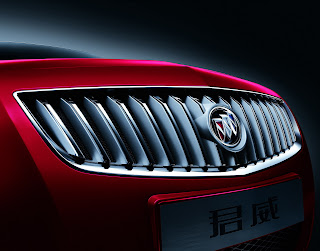 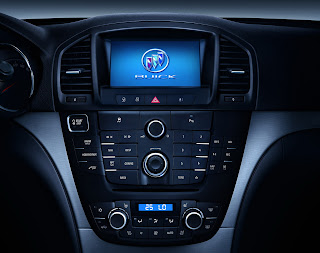 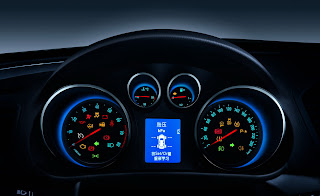 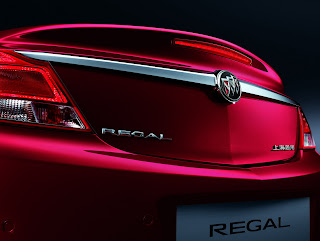 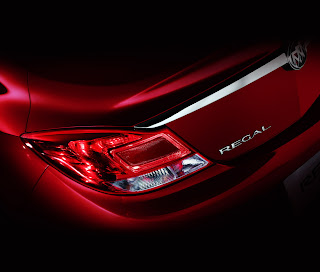 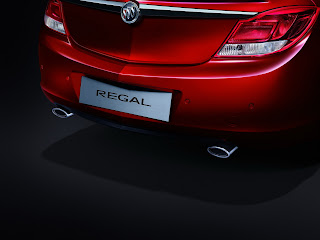 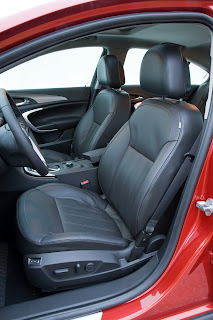 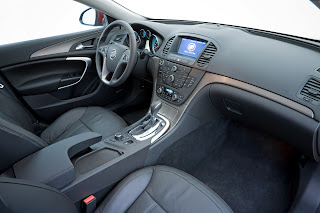 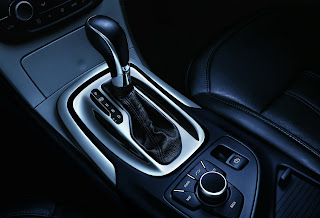 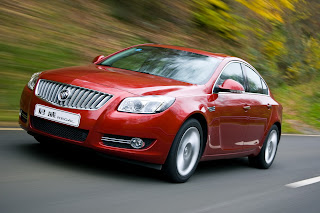 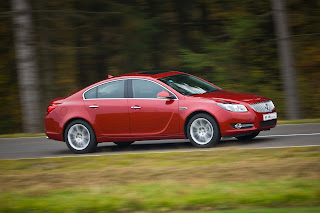 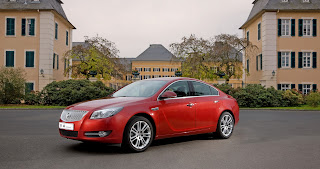 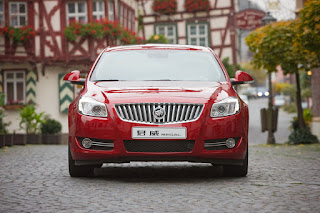 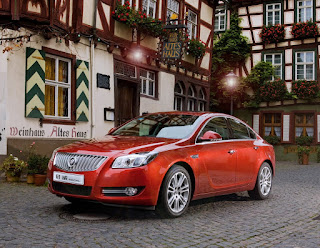 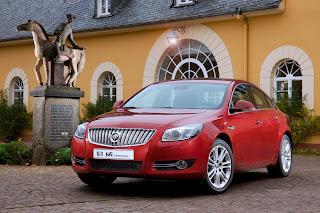 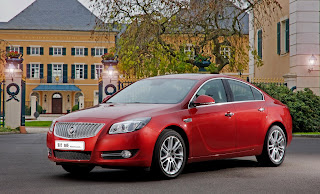 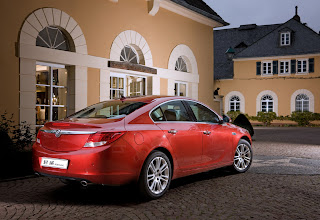 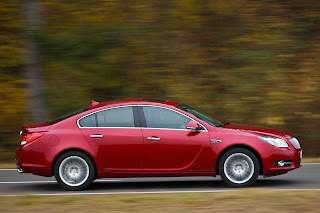 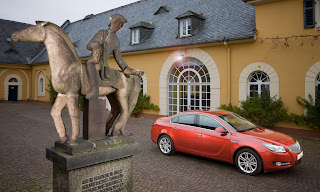