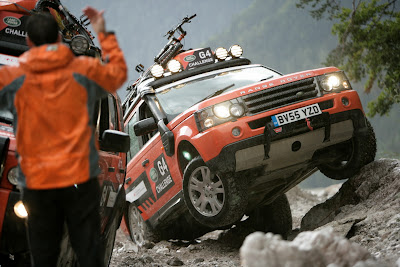 As the global economic recession deepens, automakers around the world are either canceling or pulling out from all sorts of competitions. Land Rover said today that it will cancel the Land Rover G4 Challenge programme in order to focus more on product launches in 2009. The G4 Challenge that started in 2003 as the spiritual successor to the Camel Trophy, was recognized as the one of the world's top off-road driving and adventure events. It was held every two years with national selection events taking place in 18 countries around the globe. 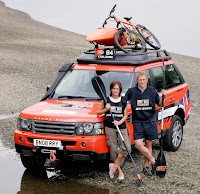 "Given the severity of the global economic downturn and trading conditions, we need to make some tough decisions and that means prioritizing our budgets on new product launches," said Phil Popham, Managing Director Land Rover.

"We are disappointed for the competitors who have shown so much commitment and put tremendous effort into succeeding as representatives of their nation. We have and will continue to take swift and decisive actions for the benefit of the business; unfortunately that means the Land Rover G4 Challenge has to come to an early close," he added. 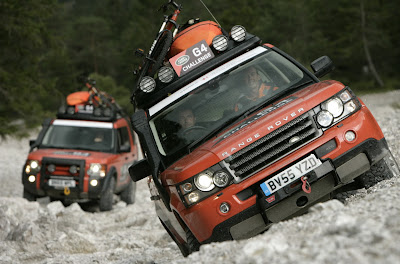