The Mercedes-Benz SLR Stirling Moss is the crown glory of the soon-to-be discontinued, SLR McLaren super sports car. Named after the British motor racing legend and Mille Miglia record-holder Stirling Moss, who drove the legendary SLR racing cars during the 1950s, the speedster version of the SLR comes with neither a roof nor a windscreen. Not that anyone will leave the car exposed to the elements of nature, but the vehicle can be closed by two tonneau covers which are carried in the boot. 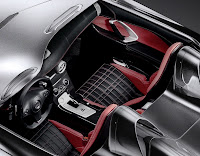 Power is provided by the same supercharged V8 engine as the standard SLR with an output of 650HP. Accelerating from zero to 100 km/h (62 mph) in less than 3.5 seconds and with a top speed of 350 km/h (217 mph), the SLR Stirling Moss is the fastest series-production car drop-top in the world.

According to Mercedes-Benz, the common denominator uniting the Stirling Moss with the other members of the SLR family is the aerodynamic concept with a closed underbody and a diffuser in the rear bumper for maximum possible downforce at the rear axle.

The German firm's engineers have also retained the SLR's airbrake which is raised during powerful braking at speeds above 120 km/h (75 mph), so as to stabilize the vehicle even more in such situations.

The SLR Stirling Moss' exterior styling is reminiscent of the SLR racing cars from the 1950s featuring a pronounced arrow-shaped form and is characterized by an elongated bonnet and a compact rear-end. The sportscar is also equipped with folding swing-wing doors which open forwards. Inside, Merc's designers tried to leave only the bare essentials using materials such as carbon fibre, aluminum and leather. 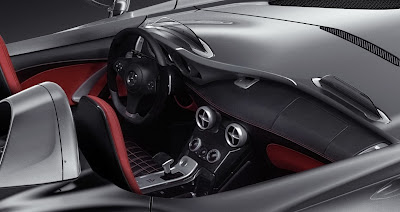 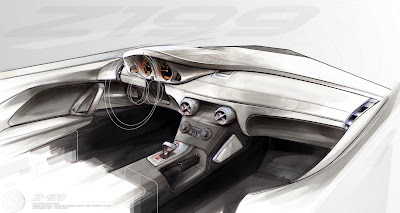 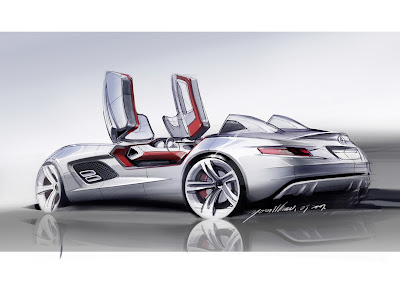 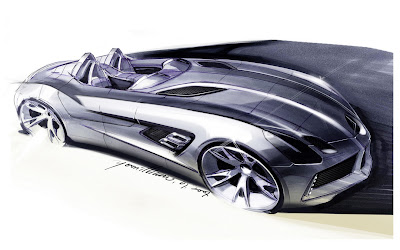 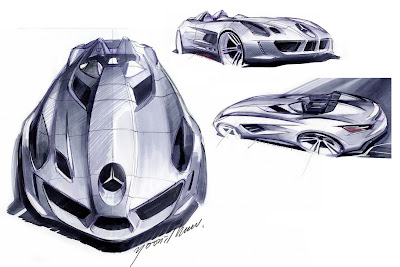 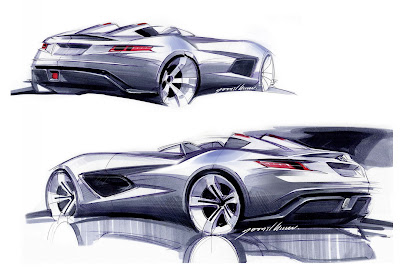 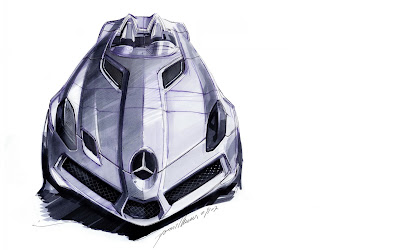