BMW 1-Series Models Recalled in the States Over Fire Danger 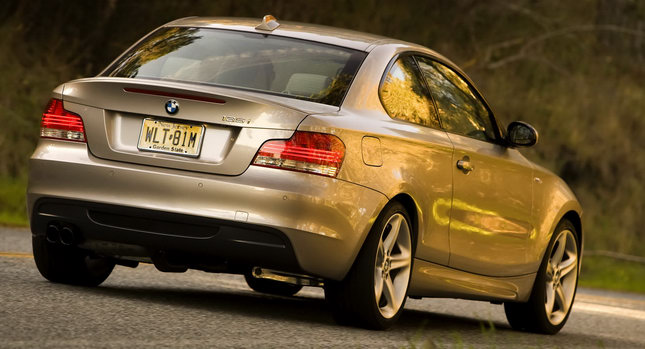 BMW is recalling around 38,000 examples of its 1-Series models that were manufactured between December 1, 2007 and May 27, 2010, and sold in the States as 2008MY - 2011MY, because of a possible fire hazard related to the front-seat safety-belt retractors.

"In a crash of sufficient severity, deployment of the front pre-tensioner and load-limiter occurs," said BMW in a statement to the National Highway Traffic Safety Administration. "In rare circumstances, it is possible that the insulation around the pre-tensioner could ignite."

NHSTA said that the Bavarian automaker has not yet provided a fix or even an owner notification schedule for the recall campaign.

Some news agencies also reported that BMW will halt sales of all new 2011 1-Series in the States until there's a remedy for this issue, but this has not been officially confirmed yet.