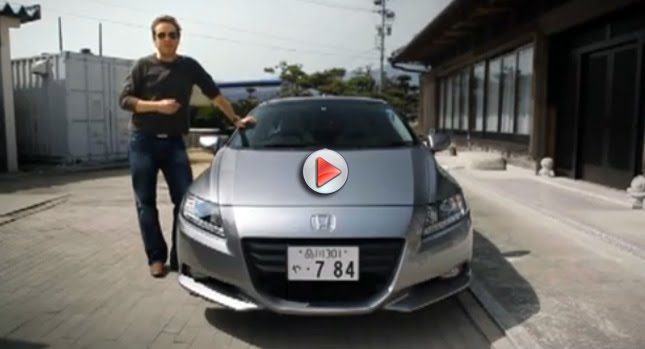 For a total of 53 episodes from 2000 to 2001, Jason Barlow was one of the co-hosts of BBC's Top Gear TV series. Now, aside from being an editor-at-large for BBC Top Gear magazine, a contributing editor to Britain's GQ magazine and a columnist for The Sunday Times, Barlow has also undertaken the role of the host of Honda's new promotional film CR-Z hybrid wannabe sports coupe.


"Jason Barlow, former Top Gear presenter [that's the attention grabber...], takes the new Honda CR-Z on a journey of discovery through Japan," Honda Europe notes in the video release. Watch the film and tell us what you think about it after the jump.