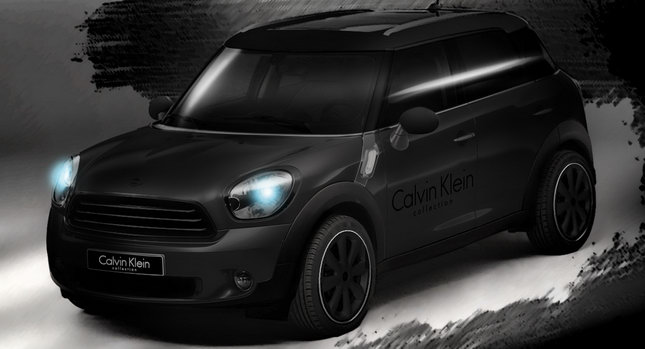 Francisco Costa from Calvin Klein, Diane von Furstenberg and Kenneth Cole will create three special Minis to raffle off at this year's edition of "Life Ball", the biggest HIV/AIDS charity event in Europe that will take place in Vienna on 17th July 2010.

According to Mini, proceeds from the sale of the special edition models over the years total around €500,000 or about US$620,000. 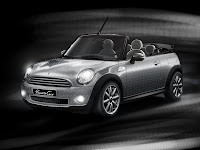