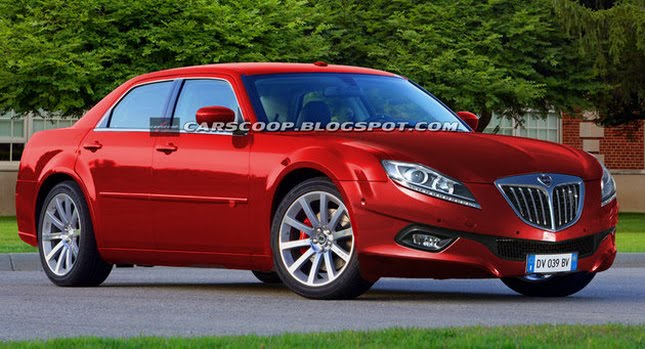 After last week's [official] announcement that the Fiat Group will drop the Chrysler nameplate in Europe as its models will be rebadged integrated into the Lancia brand, a forecasting firm now says that the automaker will begin building Lancias and possibly Alfa Romeos at its Brampton plant in Canada beginning from 2012.

U.S.-based industry research company AutomotiveCompass said that Chrysler will produce a Lancia Thesis replacement based on the soon-to-revealed 2011 300 sedan, which will continue to make use of the previous generation Mercedes architecture .

Doug Shepard, forecasting manager for the research firm said that the Lancia version of the redesigned Chrysler 300 won't differ radically in appearance from the American sedan.

"There will be cosmetic changes like the distinctive Lancia grill but otherwise nothing major," said Shepard adding that that the Brampton plant, which currently builds Chrysler 300, Dodge Challenger and Charger models, will probably target annual output of 10,000 to 12,000 Lancia-badged cars.

The report goes on to say it's also possible that the Fiat / Chrysler group may also build an Alfa Romeo convertible off of the Dodge Challenger muscle car.

While a Challenger-based Alfa sports car sounds a bit far-fetched, a Lancia "300" has been on the table ever since the Fiat Group took over Chrysler.

In fact, in a December '09 meeting with representatives of the Italian government and trade unions in Rome, the group's CEO Sergio Marchionne revealed plans for a new flagship luxury sedan for the Lancia brand to be launched in 2011, without, however, going into any more details.

*The opening photo is a Carscoop Photoshop 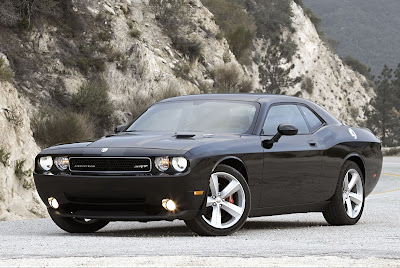