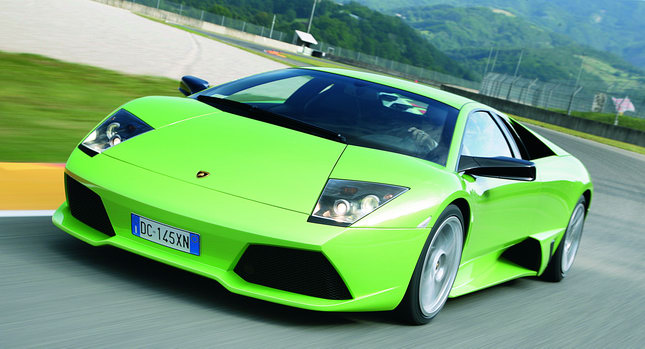 The headline grabber: Italy's Lamborghini Murcielago has been named and shamed as the most polluting car of the nation by the UK's Environmental Transport Association (ETA), being five times as worse than the greenest automobile of 2010, Japan's 99g/km Toyota iQ.

"With emissions five times worse than the greenest car, the Lamborghini is the bull in an environmental china shop," said Andrew Davis, director of the ETA. "Thankfully, there are very few on the roads and there is an increasing choice of environmentally-sound cars."

The group said it examined over 5,000 cars sold in the UK ranking them for their power, emissions, fuel efficiency and the amount of noise they produce. ETA also said that a poll of 1,500 British drivers found that Scots were most inclined (42%) to buy a smaller car in order to reduce their motoring costs, while drivers living in the north of England were the least inclined (34%).

The untold story: As with most reports of the sort, ETA and Mr. Davis forget to stress the fact that super cars like the Lamborghini Murcielago and the Ferrari 612 Scaglietti, which top both CO2 and fuel cost lists, are not only extremely rare, but also won't ever be used as near as much as a Toyota iQ or the Honda Insight.

This means that their actual total emissions (we won't even bother with fuel costs) are pretty much inconsequential. A quick search on UK's (since the study was for Britain) eBay can provide proof for this. 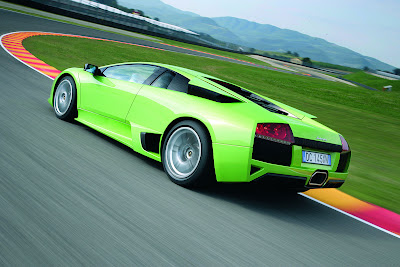