Aspid: Caterham-esque Sportscar with up to 400Hp Coming to London Show 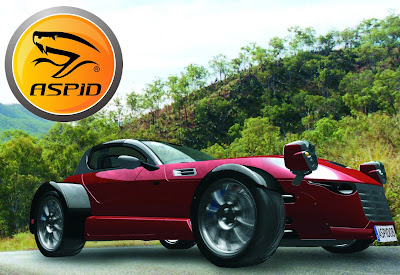 The never ending saga of small firms popping up from nowhere continues with the Aspid that will make its world debut at the British International Motor Show in late July. The Aspid (Spanish name for the snake that killed Cleopatra) has been developed by the automotive engineering consultancy IFR Automotive that was founded by automotive engineer Ignacio Fernández Rodriquez who has worked in the past for Prodrive and the Mitsubishi World Rally Championship team.

IFR Automotive supports that the Aspid is the only car in the world to meet both FIA safety requirements and European homologation standards. Initial prototypes feature a 2.0-litre engine; either naturally aspirated to deliver 270Hp or supercharged to 400Hp with power delivered in both cases to the rear wheels via a 6-speed manual gearbox and limited-slip differential. -Continued

The lightweight aluminium and carbon structure of the car, which has a mass of just 700kg (1,550lb) and the resulting 570Hp-per-tonne (1.75kg/Hp) power-to-weight ratio give awe-inspiring performance figures with the Aspid accelerating from zero to 62mph (100km/h) in just 2.8 seconds and 100mph (160km/h) in a mouth dropping 5.9 seconds. Maximum speed is restricted to 155mph (250km/

The Aspid braking performance is equally impressive with IFR Automotive supporting that the sportscar can come to a complete halt from 100mph (160km/h) in a mere 3.0 seconds. When cornering, the car has been said to generate an intense 1.6g of lateral acceleration.

IFR Automotive says that journalists will have the opportunity to drive the first production models later this year, with the first cars being delivered to customers in summer 2009. Prices are set to start at £75,000 (€95,000) with fully loaded models expected to cost twice as much. (Pic edited by Auto Cars 2011) 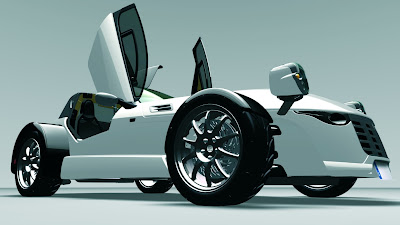 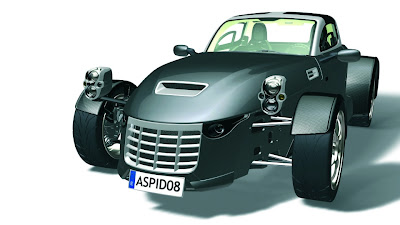 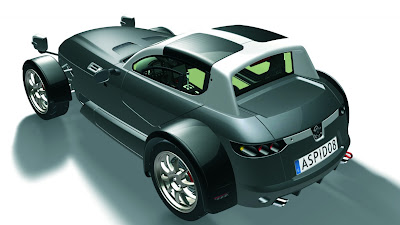