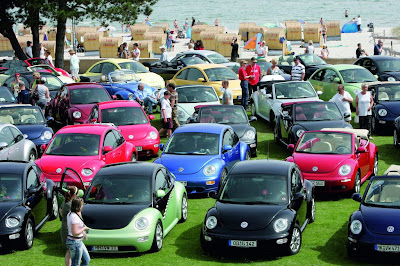 In a couple of weeks, New Beetle fans from all over are going to celebrate the tenth anniversary of the retro-penned VW with the “New Beetle Sunshine Tour”. The birthday tour starts midday on Saturday, July 19, at the in Lübeck, in . As soon as the Beetles gather up, the participants will drive down to Grömitz which is situated on the and have a peach party. -Continued

The “New Beetle Sunshine Tour” is a private initiative that got started by Beetle Cabriolet driver Gabriele Kraft in 2004. The vibrant German takes charge of the organization of the party, which comes along each year in July. “What had its origin on a small scale has grown meanwhile into a regular international meeting. This year three New Beetles from will be joining us as a first,” she says.

This year, more than 190 New Beetles with participants from all over have registered already, and Kraft is pretty optimistic that there won’t be a single spot left on the beachy grasslands at Grömitz. 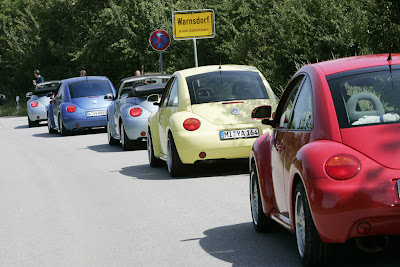 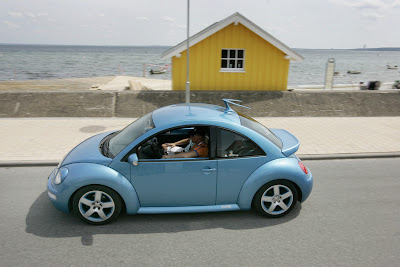 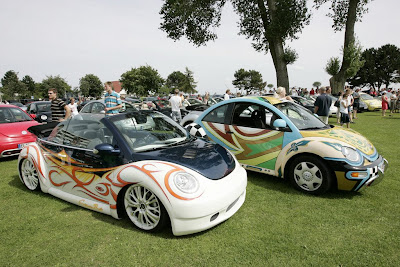 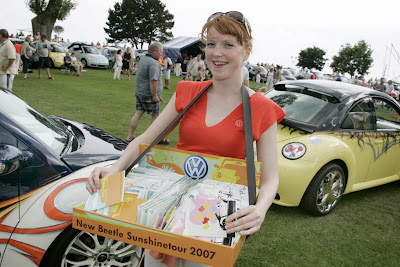 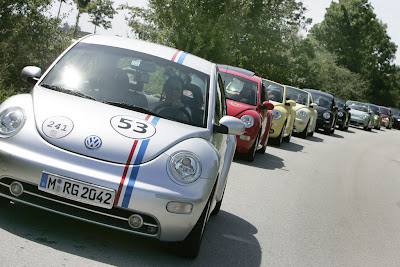 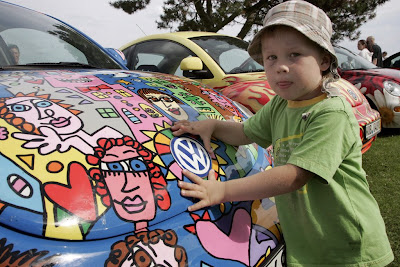 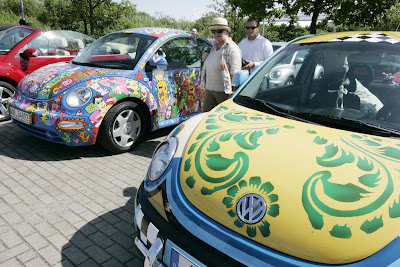 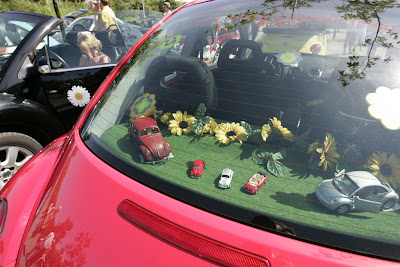 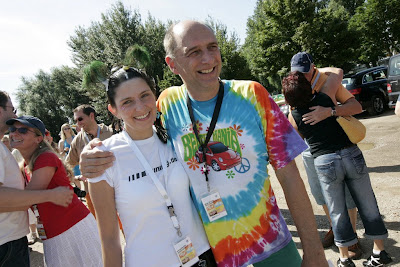