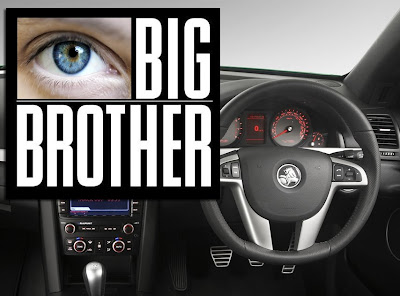 Oh (big) brother; Australian officials in the state of New South Wales (NSW) will trial a GPS system with a mind of its own that will not only notify drivers of the speed limit and warn them when they are going too fast, but if they choose not to listen, then the system will limit the supply of fuel to the engine, forcing a reduction in the vehicle's speed.

And how about if there’s an emergency situation and the driver needs for one reason or another to accelerate over the speed limit? NSW officials vaguely stated that in the event of an emergency, or in the need to accelerate, they can override the system. For the driver’s and passengers’ sake, hopefully that won’t mean fiddling around with a ton of buttons… -Continued

Commenting on the States decision to test the GPS system, New South Wales Roads Minister Eric Roozendaal said: "Speeding is a factor in around 40% of all fatal crashes in NSW, with 139 people losing their lives on our roads last year because of speed. This kind of technology has the potential to help cut the road toll." The trial will begin next July and it will run for18 months in 100 cars costing approximately $1 million AUD. Western Australia and Victoria are also keen in trialing the system in the near future. (Picture: Auto Cars 2011)