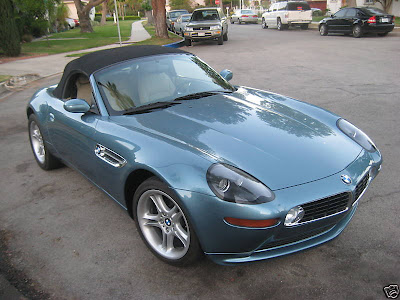 We don’t know how this BMW Z8 replica might look in person, but it could have fooled us in these pictures. Created by a company named “Car Kit” in , the BMW Z8 replica pack is based on the current BMW Z4 and it consists of a 5-piece fiberglass bodykit that includes front-clip, rear-clip, trunk lid, outer door panels and the hood along with front and rear lights. The bodykit costs $5,995 or €3,840 while the front and rear light lenses without projectors or bulbs, $1,000 or €640 ($125 a piece).

The company says that you can own a completed BMW Z8 Replica for around $14,000 which includes $6,000 for a salvageable BMW Z4 donor car, plus $7,000 for the bodykit and lights, $500 for paint material and $500 for miscellaneous things. It goes without saying that this price is if you do all the work yourself. We must add though that, letting aside the fragile nature of convertibles/roadsters when it comes to accidents, a salvageable BMW Z4 Roadster costing around $6k will most probably need a lot more than body work. -Continued

But just for the sake of conversation, let’s say you found a salvageable BMW Z4 Roadster; would you restore it to its original condition or would you go and create a BMW Z8 Replica? 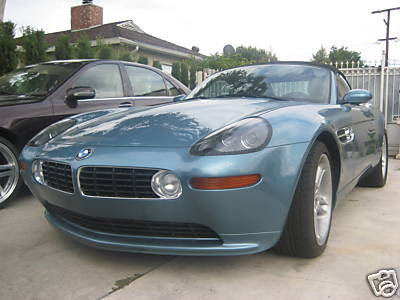 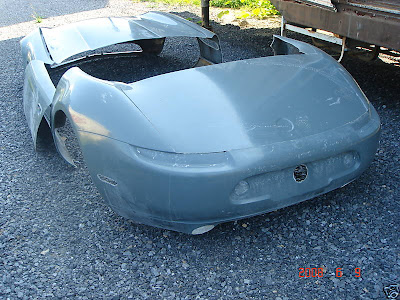 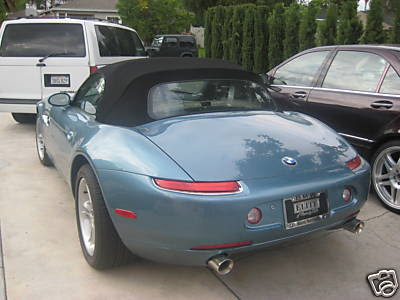 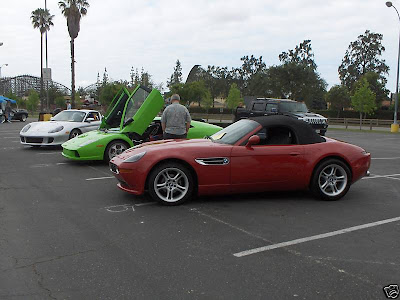 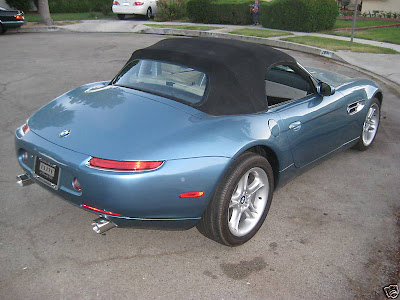 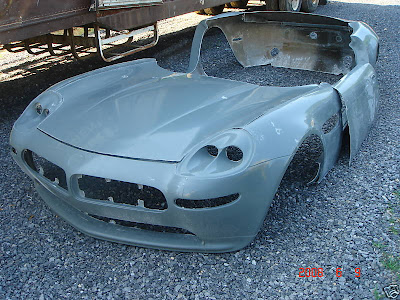 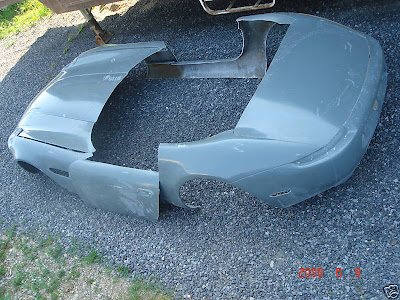 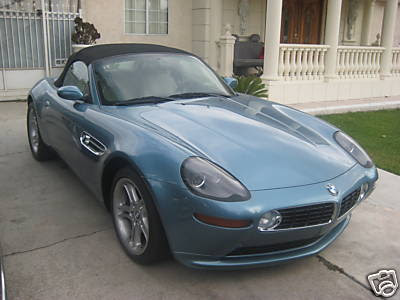